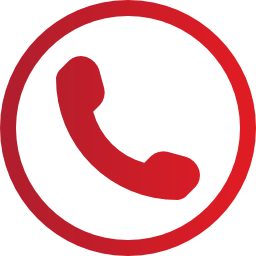 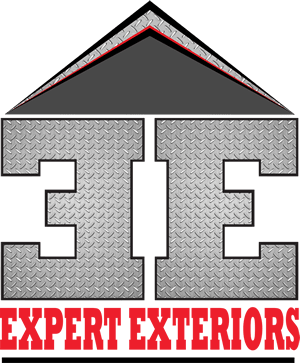 Our top priority is to provide customer service that exceeds expectations, and our project managers are a huge part of how we do that. From making sure your roofing project runs from start to finish without a hitch to educating and assisting you through the process, it's extremely important to all our project managers to build a trusting relationship with you so we'll be your go-to roofing partner for years to come. Check out below what our customers have to say about Expert Exteriors PMs! 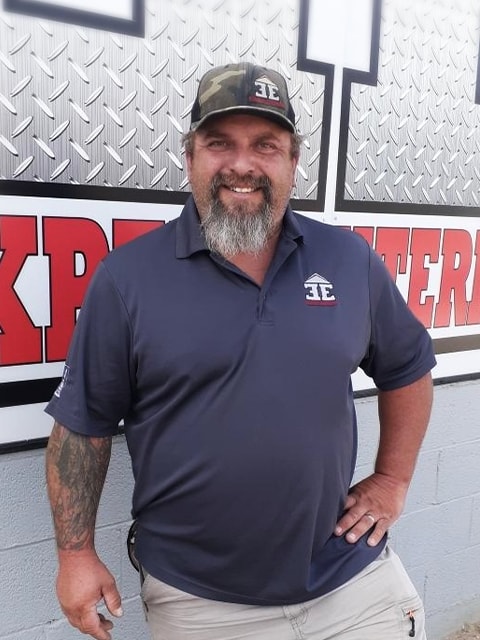 Expert Exteriors (EE) offered to inspect our roof at no charge or obligation. Jason Genson inspected our roof and immediately became our tireless advocate with the insurance company. We had tried twice before to submit a claim for hail damage with no success. Jason said there was some hail damage, however there was overwhelming wind damage and it should qualify as a total loss. We had to endure initial rejections but Jason wouldn't quit. He took over 300 pictures and asked for another inspector. Eventually the insurance company agreed to cover replacement of our roof. Jason's efforts saved us thousands of dollars. I highly recommend EE and personally thank Jason for not giving up! 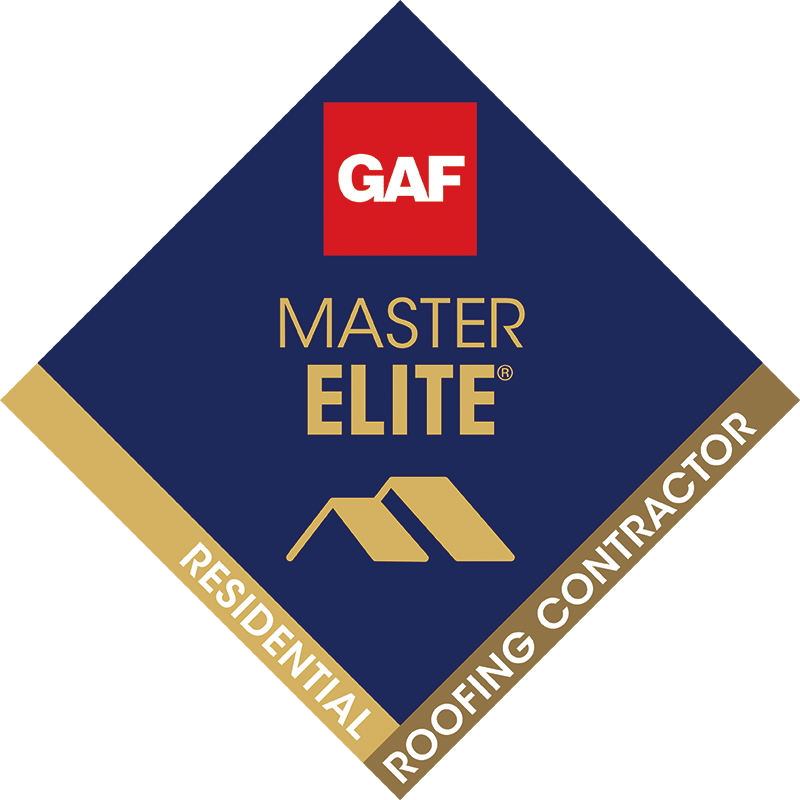 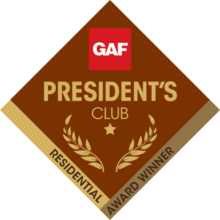 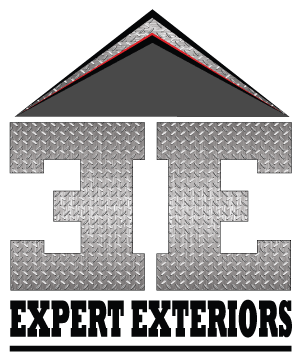